We delve into the good and the bad of Circles Life’s 2018 guerrilla campaign, 3DollarBaller.

Remember this crazy stunt back in 2018 where hundreds of Singaporeans turned up in front of a vending machine in Raffles Place hoping to get free money – $50 to be exact? We remember it pretty well alright.

Although this happened a few years ago, this campaign went absolutely viral. Participants only needed to give $3 to get back $50 in cash. What gives!

In the campaign titled “3DollarBaller”, Circles.Life promoted their latest offering — unlimited data on demand for just $3. The plan was promoted with the #3DollarBaller hashtag previously used to promote the vending machine stunt.

“The whole idea behind that was: You’d be surprised what you can get for $3,” Circle.Life’s head of marketing Delbert Ty told Channel NewsAsia when asked why the company had decided to stage the stunt. The telco wanted consumers to think about what $3 could buy them. In this case, $50 worth of data for your mobile phone plan. 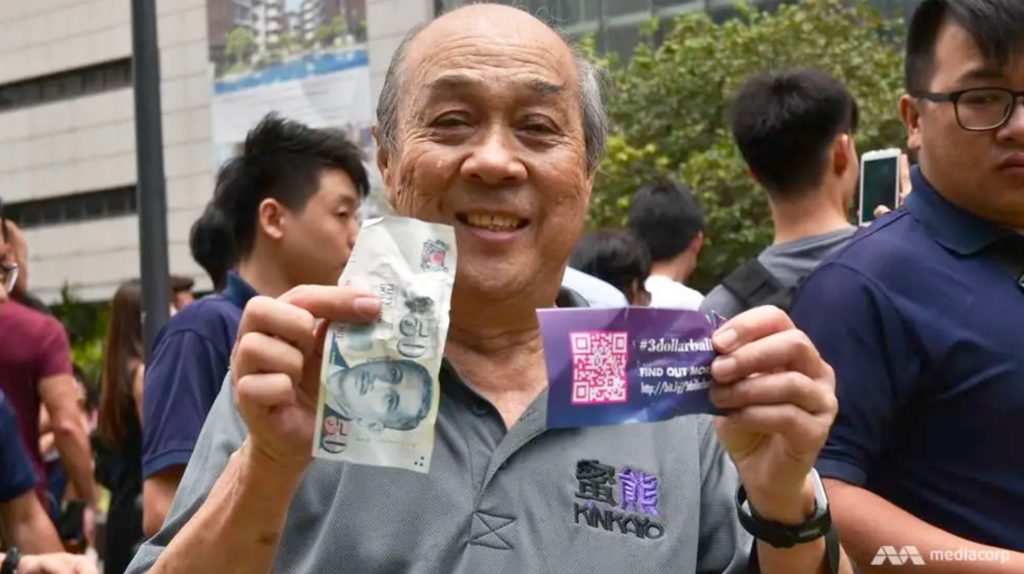 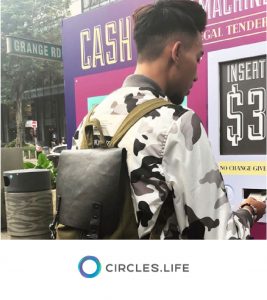 Image courtesy of Get Kobe

So the good: The campaign was a fresh and novel way of getting the attention of their audience and creating brand awareness.

For the most part, the campaign was a resounding success. It was controversial, bold, and stirred conversations. Heck, the turnout from the campaign at Raffles Place was so massive that Circles.Life was unable to proceed with their second event – all their $50 notes had already been fully redeemed within the first few hours at Raffles Place.

What can be improved

But the campaign came with its flaws. The manner in which Circles.Life carried out the campaign was, technically, not legal. In a statement, the police announced that they were only alerted to Circles.Life’s “publicity campaign event” held at Raffles Place after a large crowd had gathered – which was a security concern.

In addition, the vending machines were not adequately manned to control the crowd and the police had to get Circles.Life to halt the event prematurely as “they realised that they were not able to manage the unexpectedly large turnout”.

While it is clear that the 3DollarBaller campaign achieved its goal and helped Circles.Life rake in heaps of publicity and attention, there were still elements in the campaign that were neglected and could have been avoided with thorough planning.

For example, Circles.Life should have done their due diligence and informed the relevant authorities and police about their event to provide them visibility on the situation. More manpower should have also been dispensed around the vending machines in the situation where the turnout for the campaign became as big as it was.

But ultimately, the agency that ran this campaign should be delighted with its turnout as  Circles.Life accomplished its mission. Both Circles.Life and its marketing agency deserve much credit for coming up with a memorable campaign that has since been featured by prominent news sites like CNA, Mothership, and more.

Speak to us today if you’d like to craft the next viral marketing campaign in Singapore!