We deep-dive into why these campaigns resonated so well with the masses.

Today, we are looking at 3 creative ad campaigns – both local and global – to provide you with inspiration for your next big idea with your new branding ad campaign!

Burger King USA had a clever retort at its competitors’ use of artificial preservatives – by illustrating the removal of this element in their iconic Whopper sandwich through a video and photo campaign showcasing the growth of mould over time. 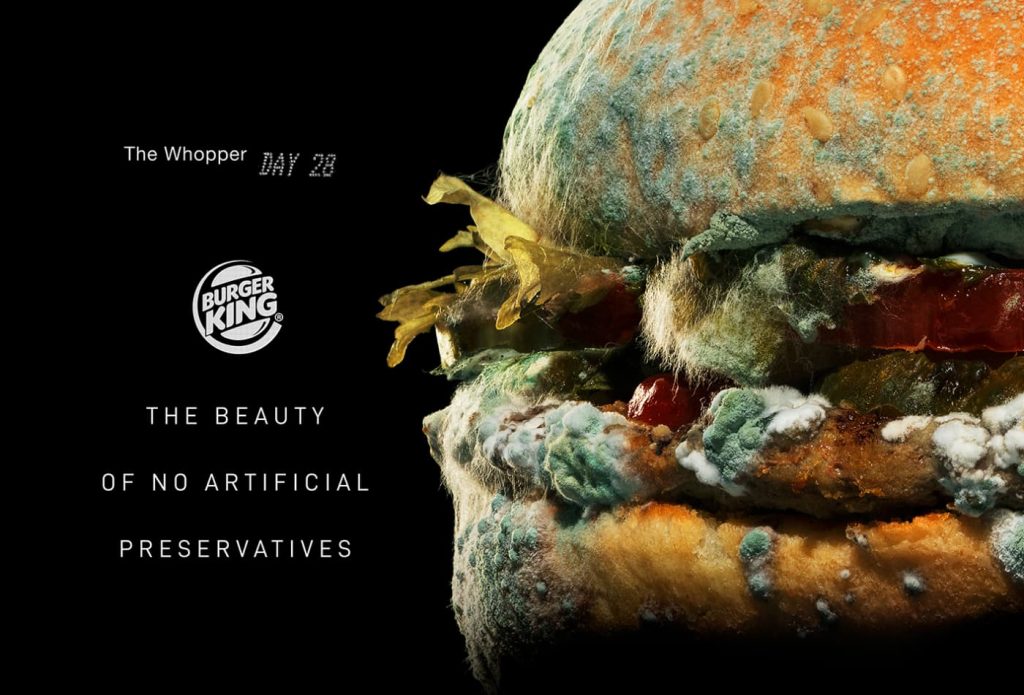 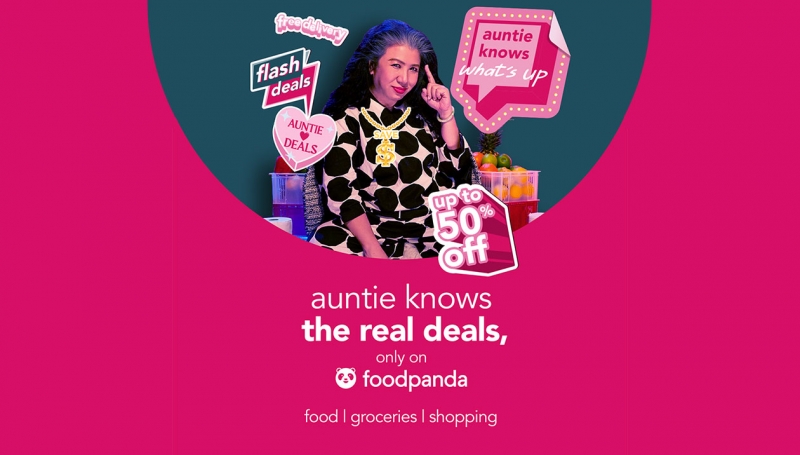 Foodpanda’s “Auntie Knows The Real Deals” campaign marks the first time foodpanda worked with a local ambassador to front a campaign – engaging local actress Liu Ling Ling as the face of a relatable neighbourhood auntie who has the best interests for its viewers. By collaborating with Liu and creating a rap music video done with a trendy approach, foodpanda created a character and video that was catchy and relatable to their target audience; therefore forging greater connections with their consumers.

In the music video, Liu mainly goes off on her “grandchildren” about the unnecessary purchases they get online – suggesting that they replace the rotting food items in the fridge. foodpanda’s keen understanding of what is trendy among their target audience helped them to create a campaign that was impactful and the results support this – garnering 238,254 views on YouTube at the time of writing and receiving largely positive sentiments.

The final ad campaign is a poignant short film by McDonalds SG launched during the Ramadan period on a day in the life of a McDelivery Driver who was fasting during Ramadan.

The video starts with the driver waking up early in the morning to have his first meal with his family, to making deliveries and going through the ups and downs while sharing the spirit of Ramadan through acts of kindness. While delivering, a kind-hearted stranger asked him if he was going to break his fast soon and offered him a McDonalds sharing box that he had just delivered.

This was an amazing video because: 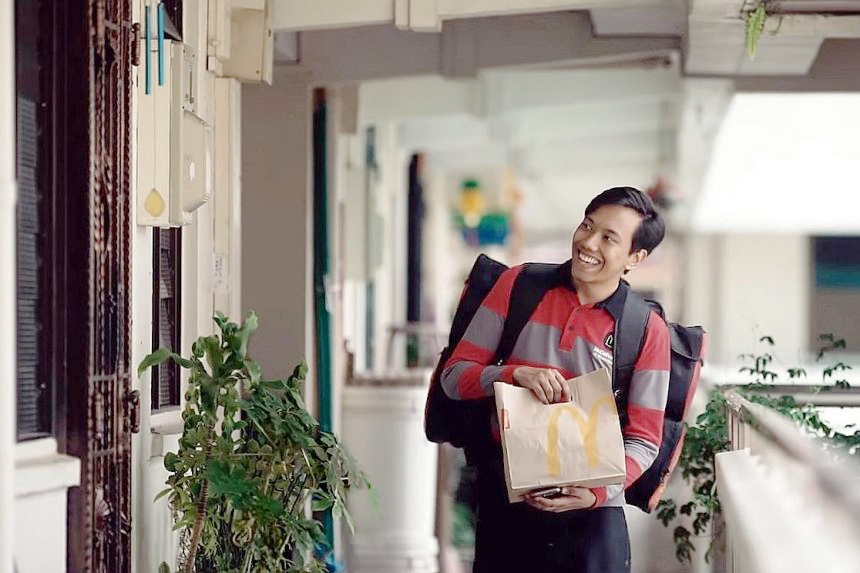 Inspired by these videos? Reach out to us today to embark on your very own creative campaign!